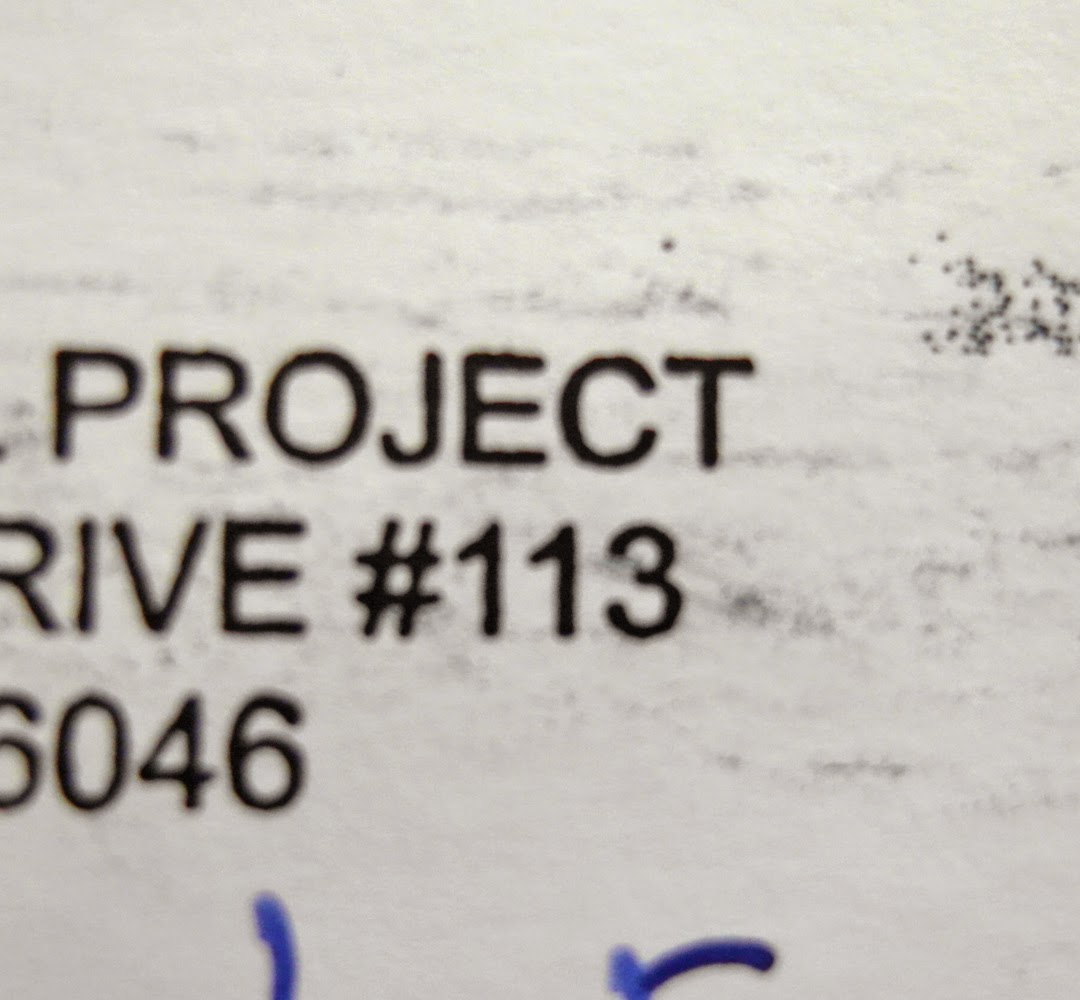 This week we'll celebrate the third anniversary of our arrival in Warminster, so we have bought ourselves some flowers to brighten up the dining room. 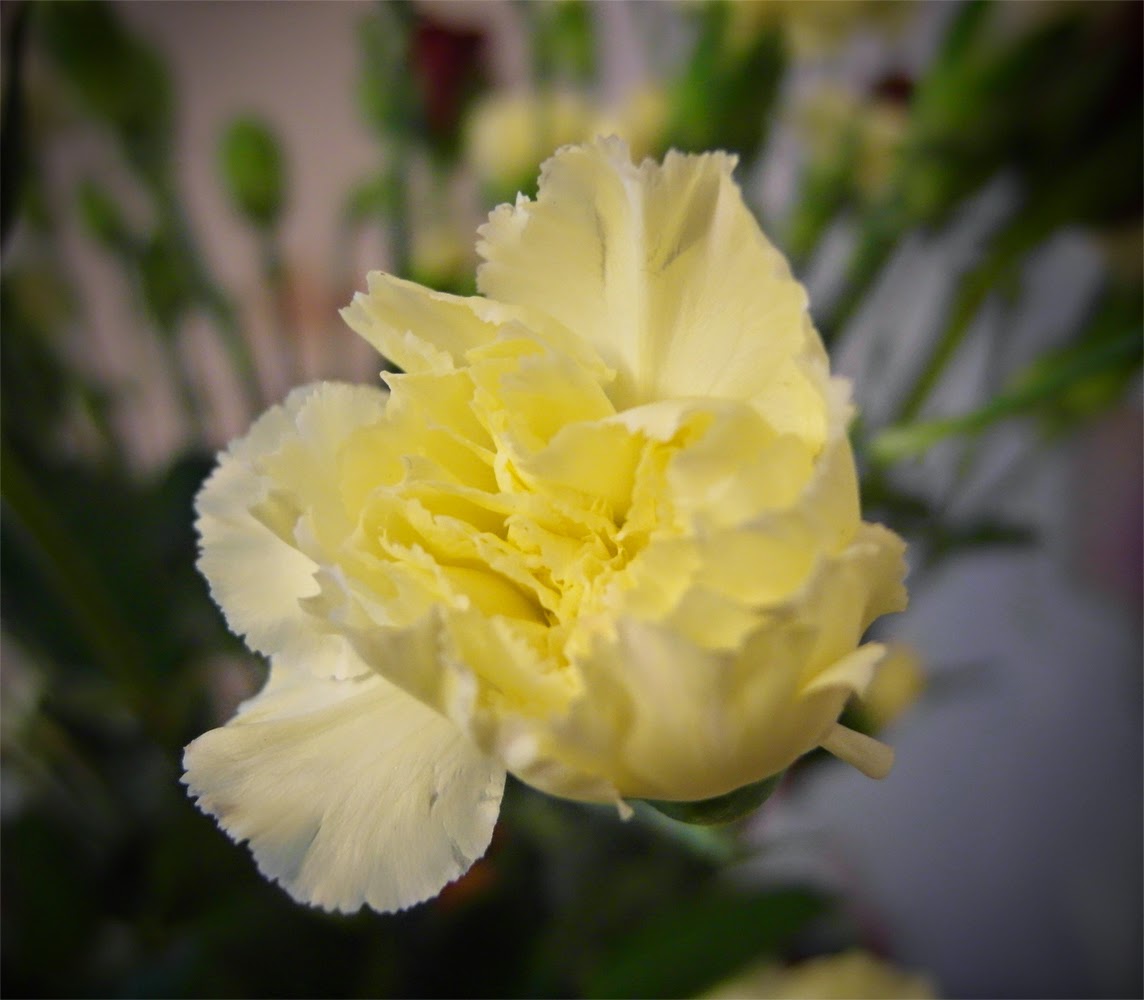 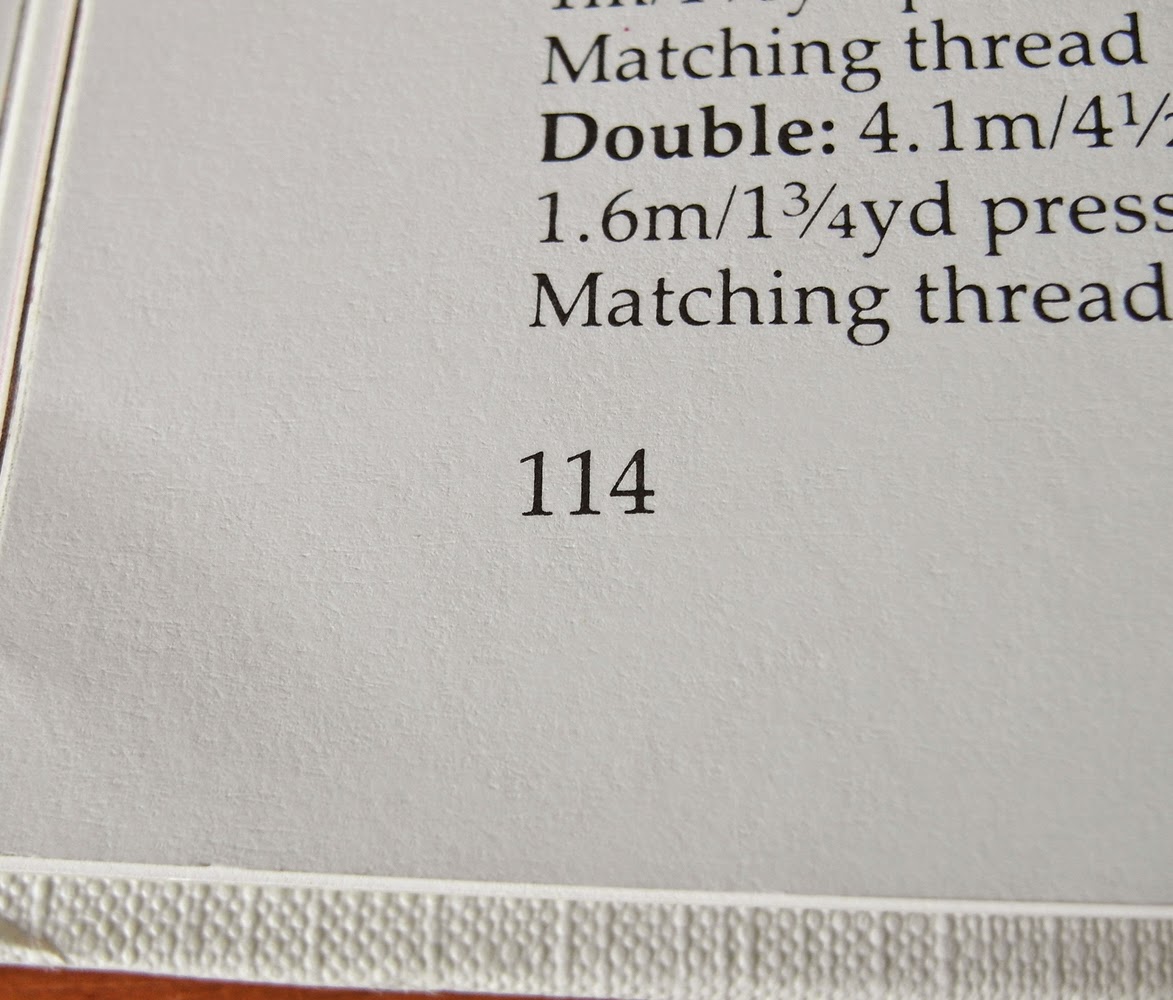 On the actual day of the anniversary we went for a nice leisurely 2.5 mile walk, which started with a hill climb. Here is the view north-westward over town from the highest point of our walk. 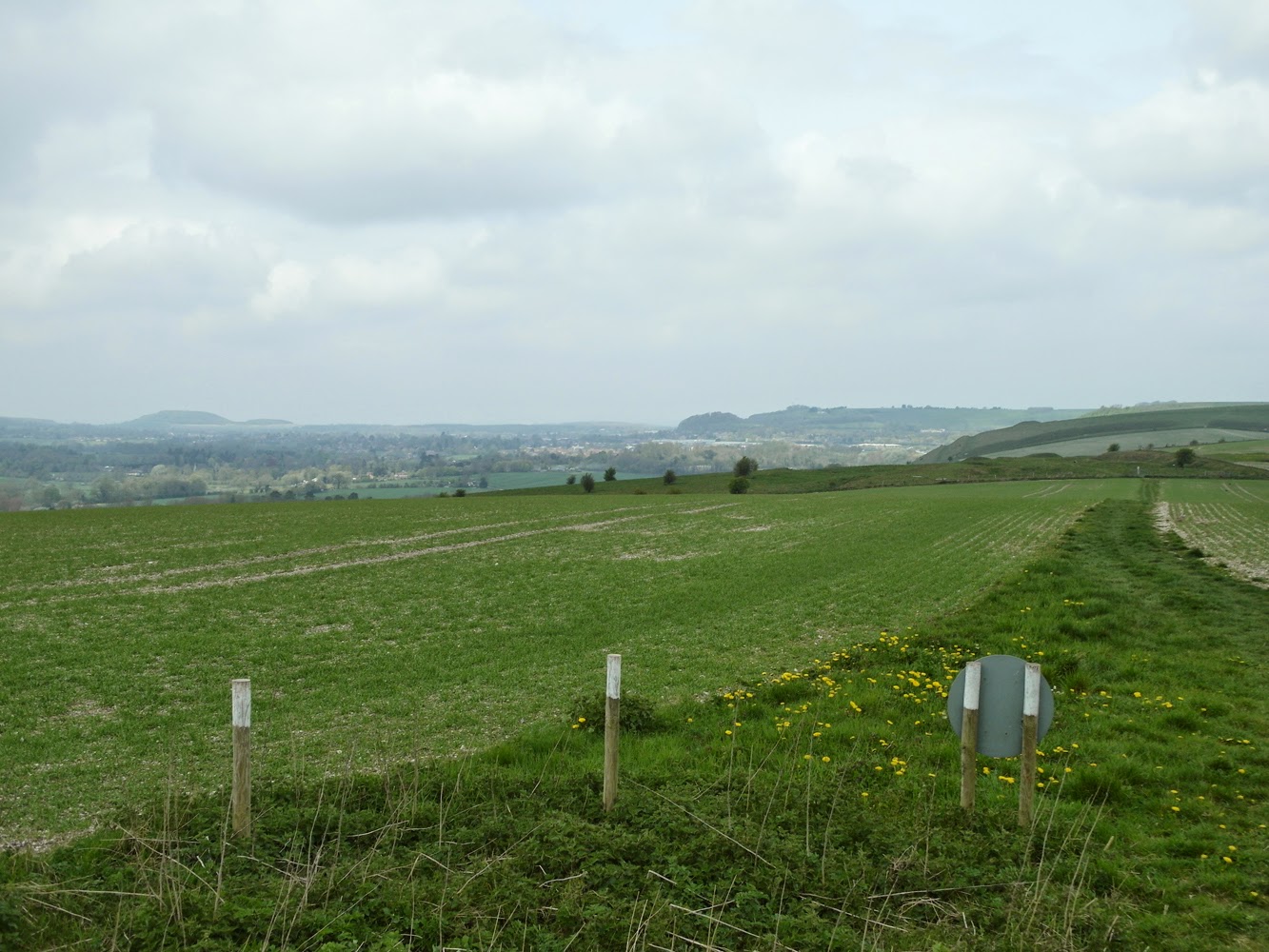 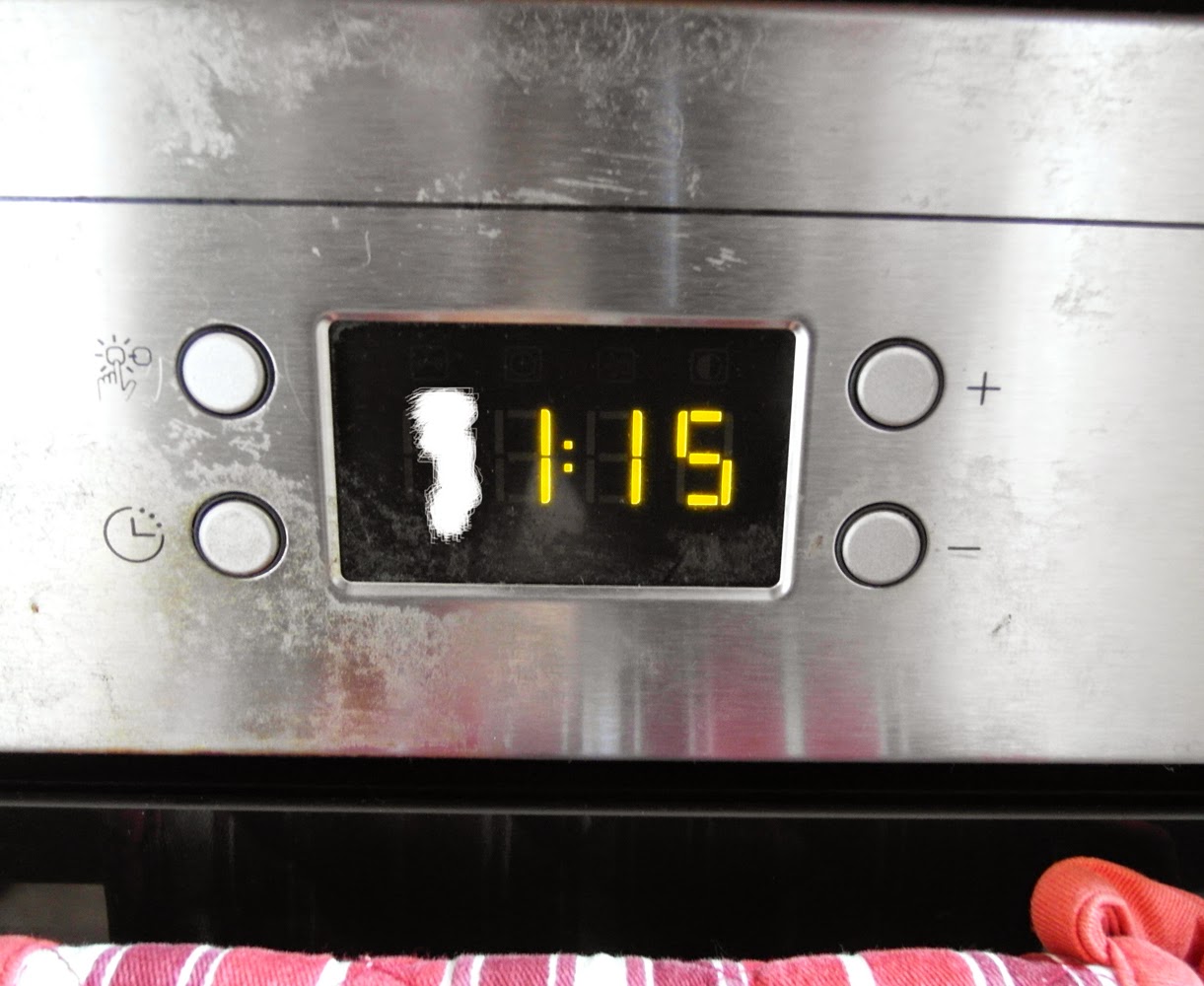 Most of the tulips in the garden are either yellow or red, this one couldn't quite make up its mind which camp to join. 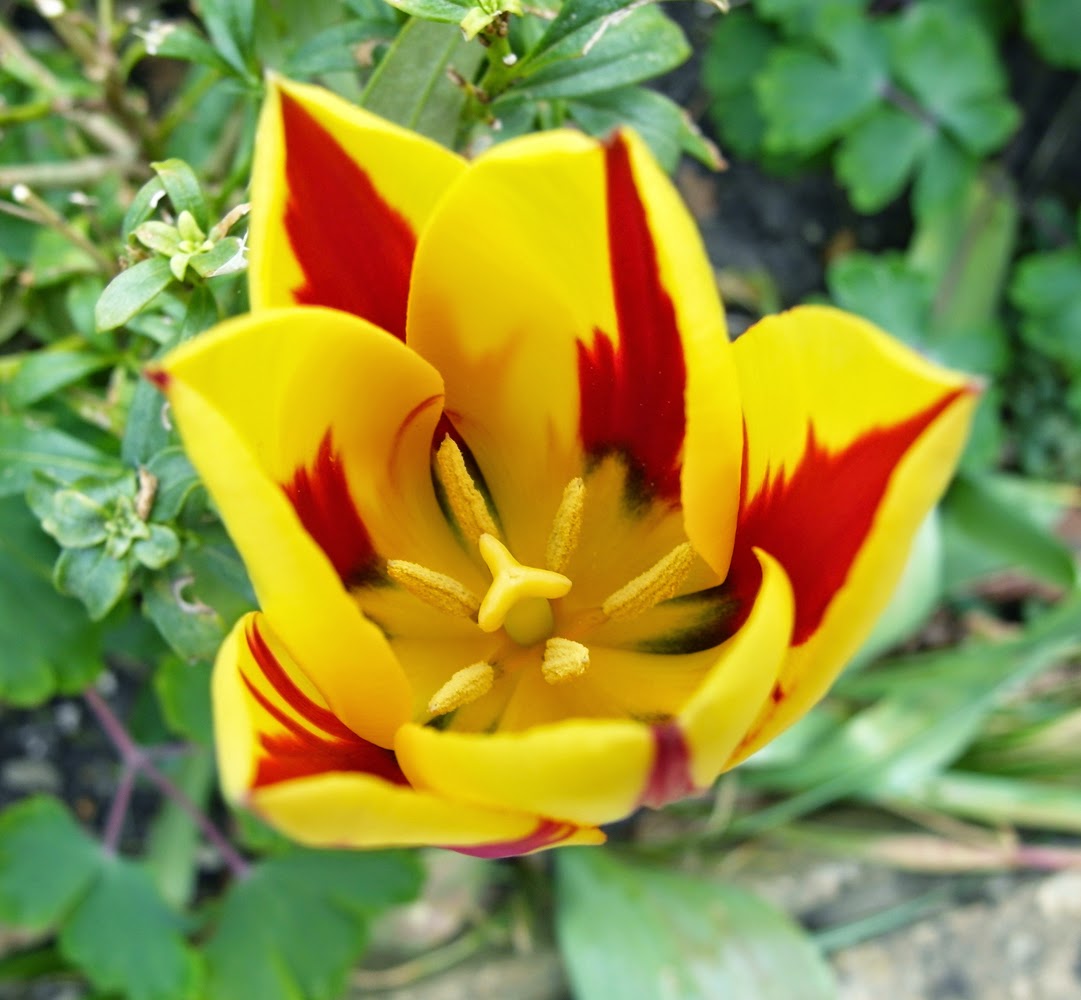 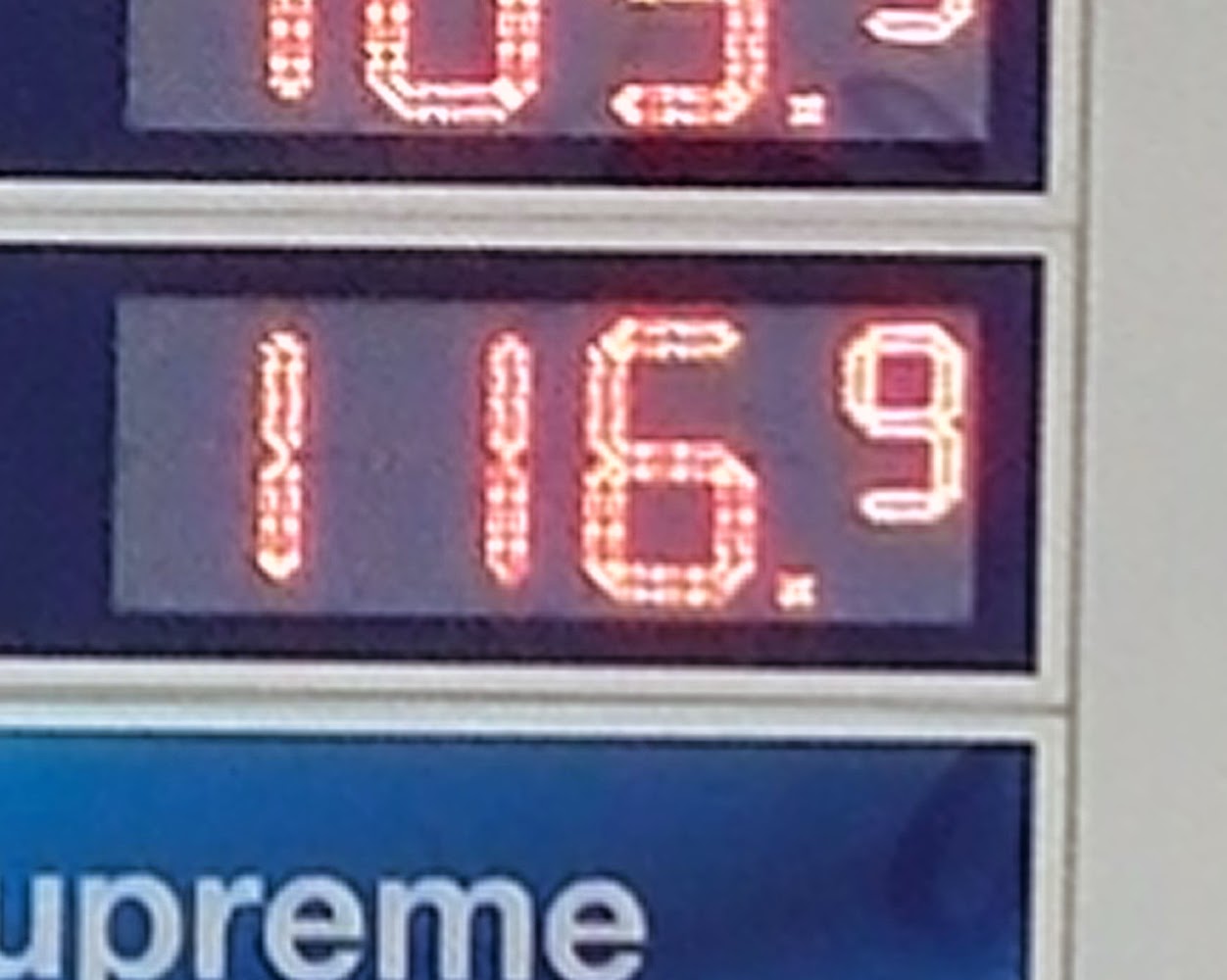 We took a walk round the lake, it was quite cool and a bit windy, but good to be out of the house for a bit. 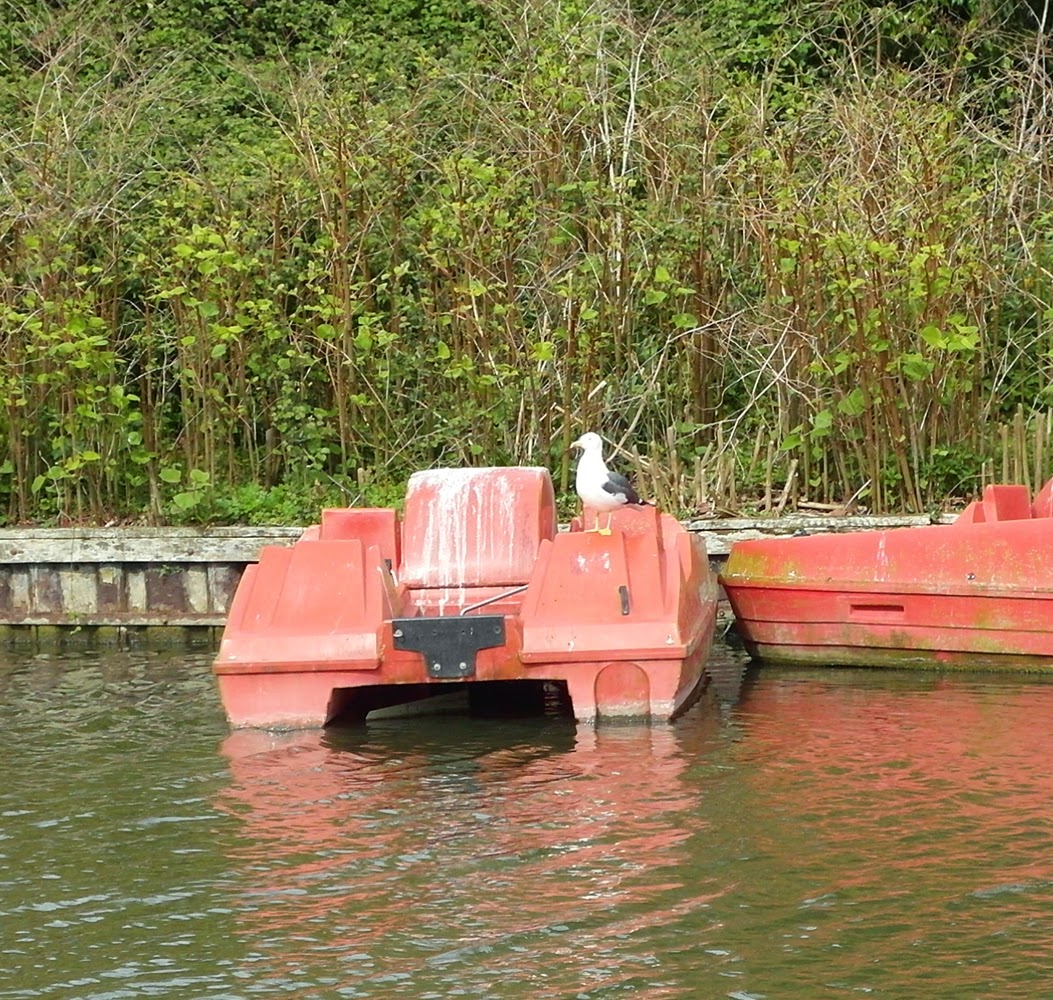 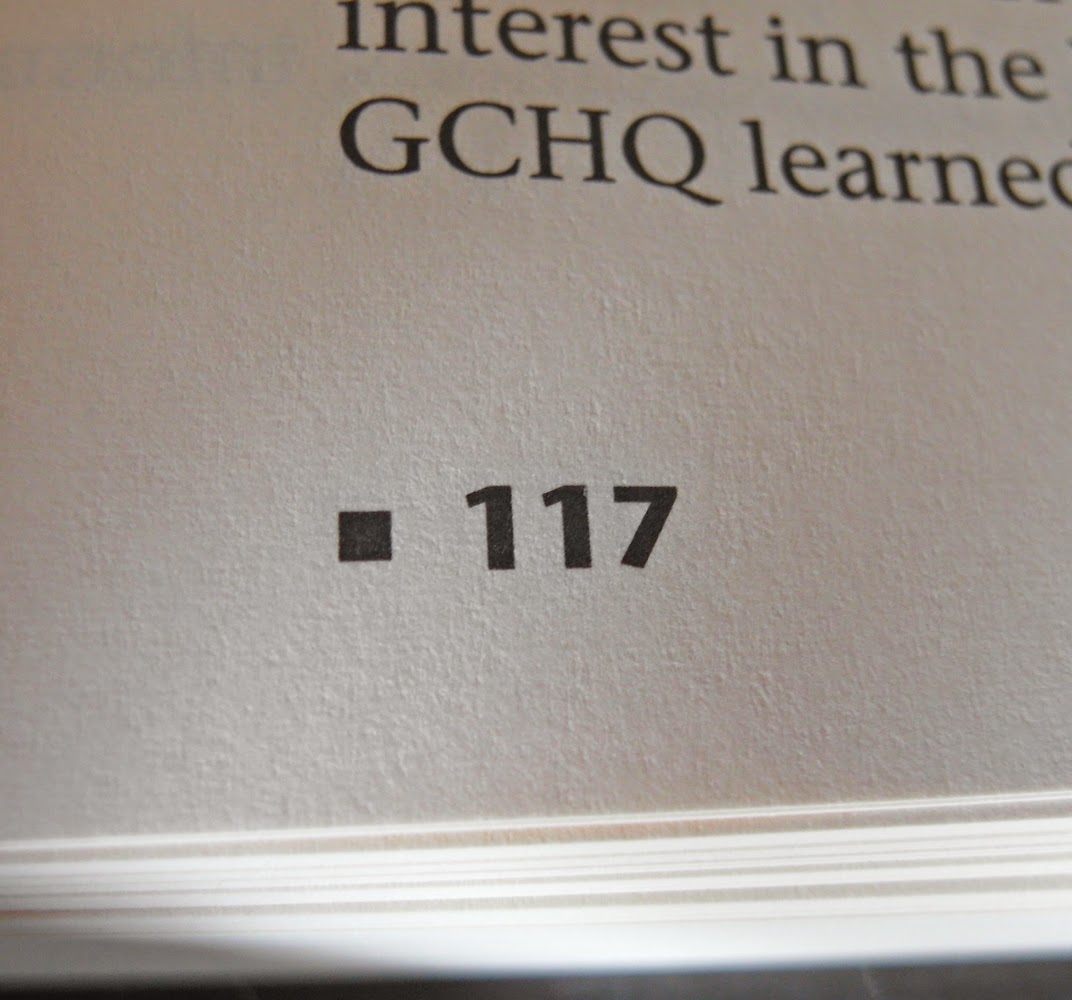 We inherited some flag irises in the garden, but they were mostly in the shade of a 6' fence, so not very happy. I moved them early last year to a sunnier spot, and it looks as if we'll be getting some flowers this year. 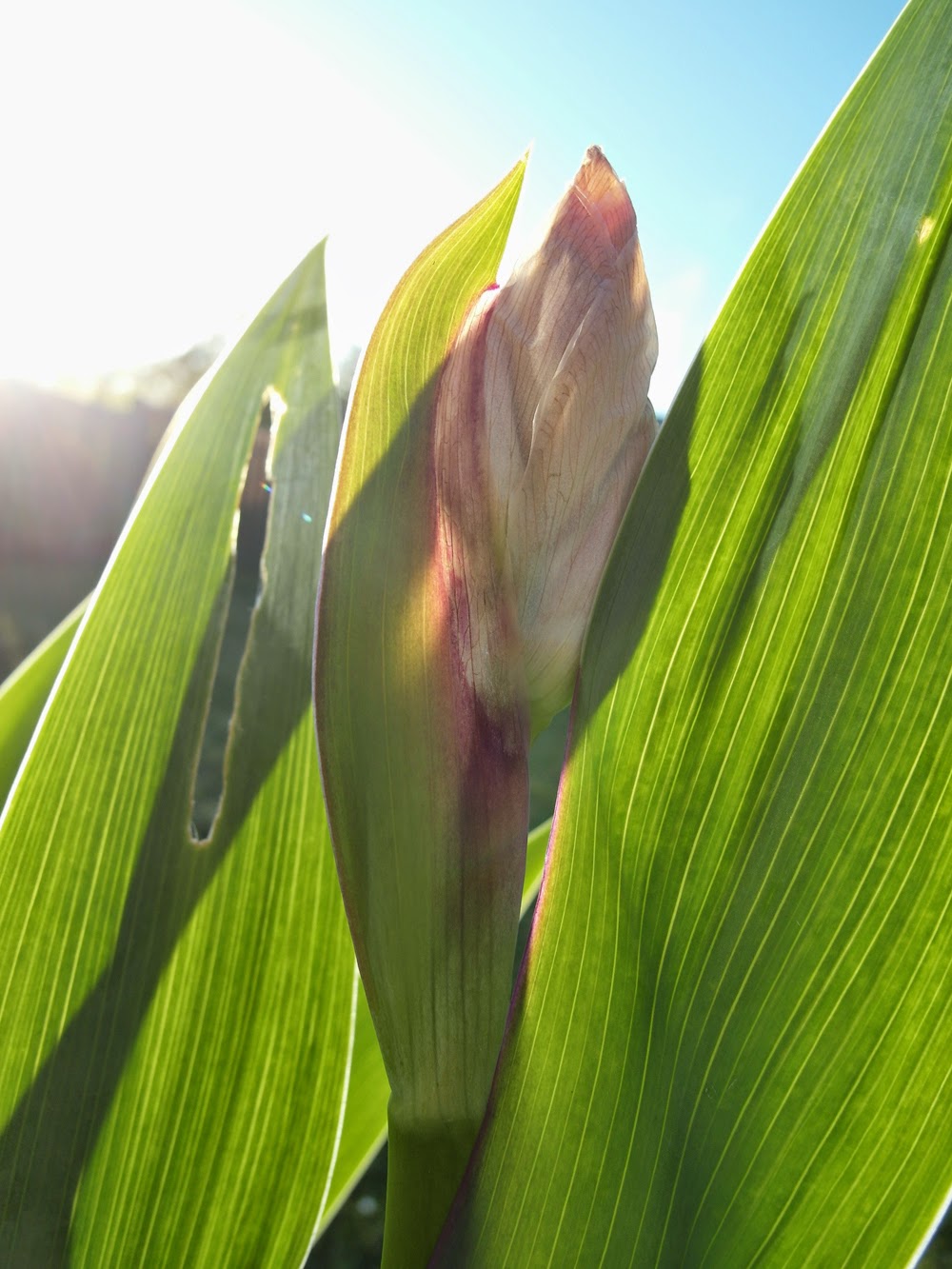 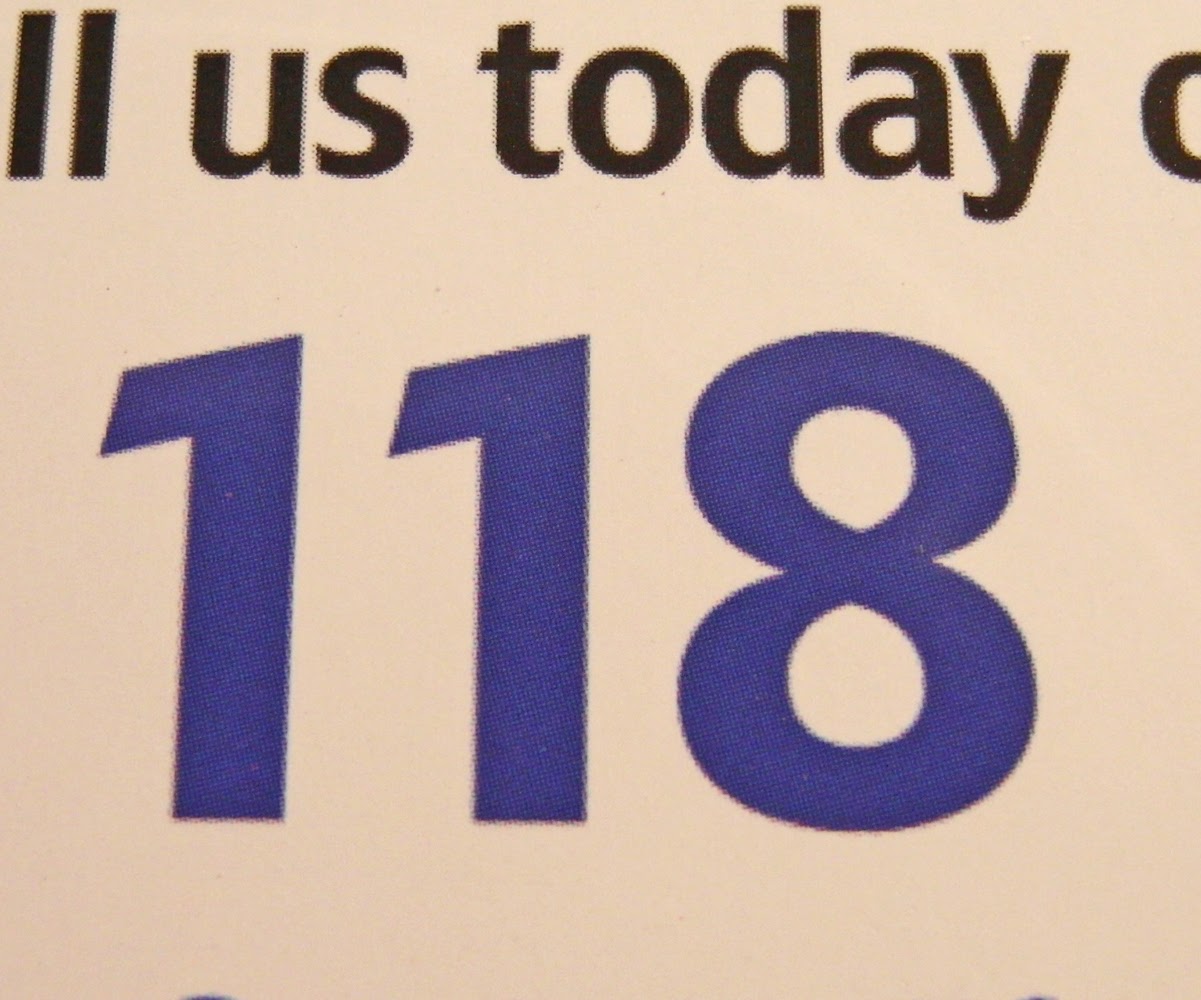 I was feeling a bit blocked, creatively, so decided to give my studio a bit of a change round. I've put my work bench across in front of the window, it's amazing how much space I now have in the middle of the room. 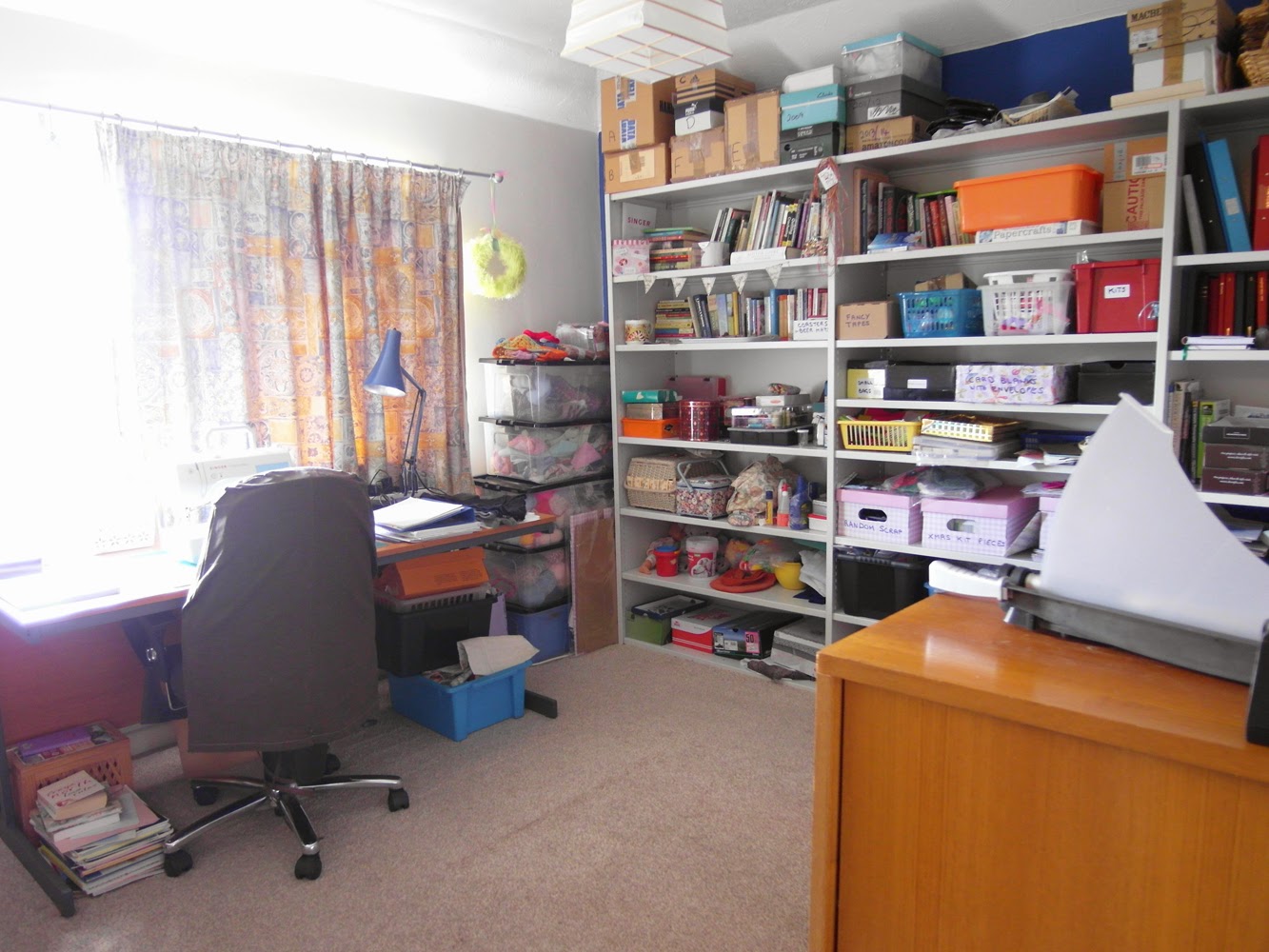 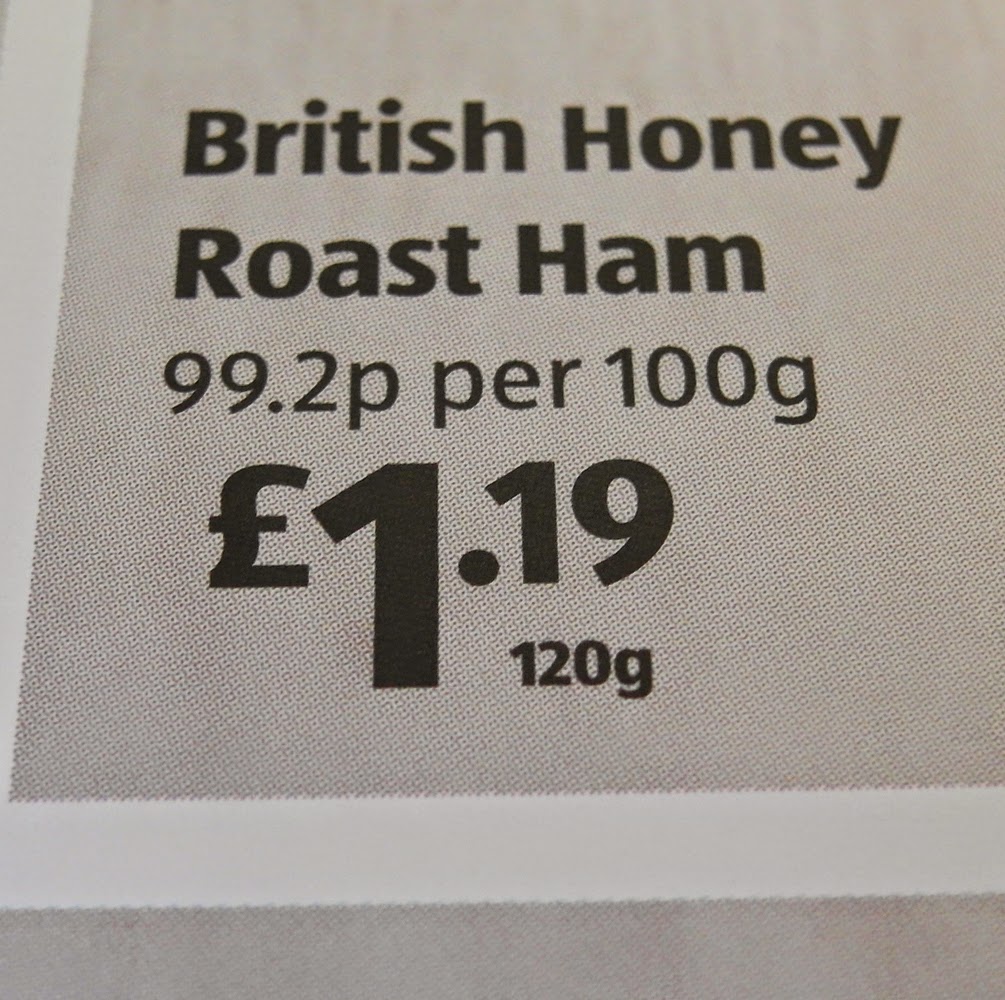 Amazingly, after three house moves in just under 4 years, we still have self-seeded forget-me-nots from the packet I bought and sowed in our original garden in Surrey in 1986! 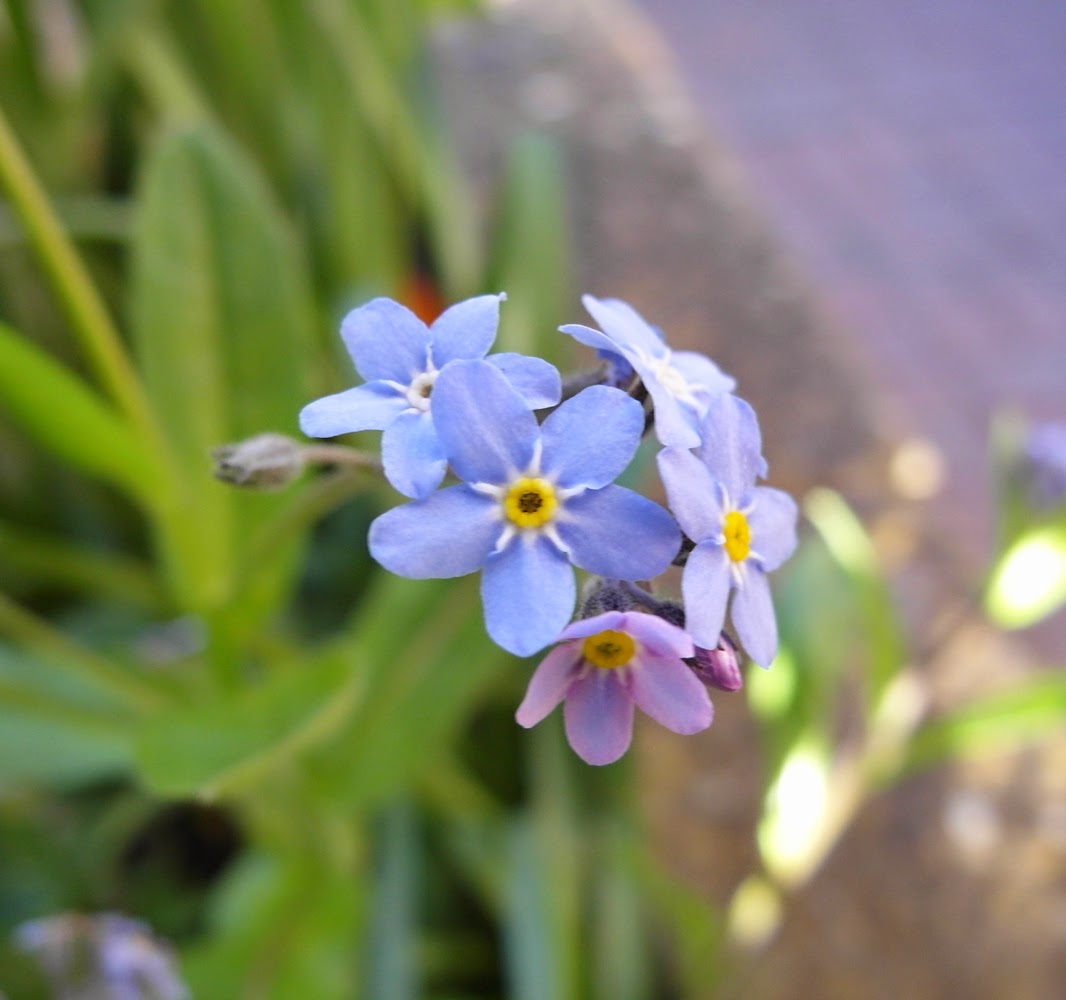 Lovely photos Joy. I know what you mean about workspace tidying. Mine needs a grand declutter before I embark on anything new! P x

I do like the creative ways you find the numbers. I imagine you hovering, camera in hand, for the moment when it is exactly quarter past one!