This year's hunt is organised by  Mary-Lou of Patio Postcards, you can find the link here. 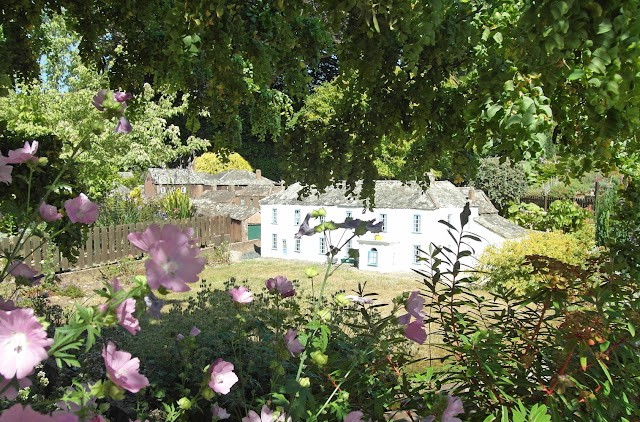 One of the houses at Wimborne Model Town, as seen through the gardens. 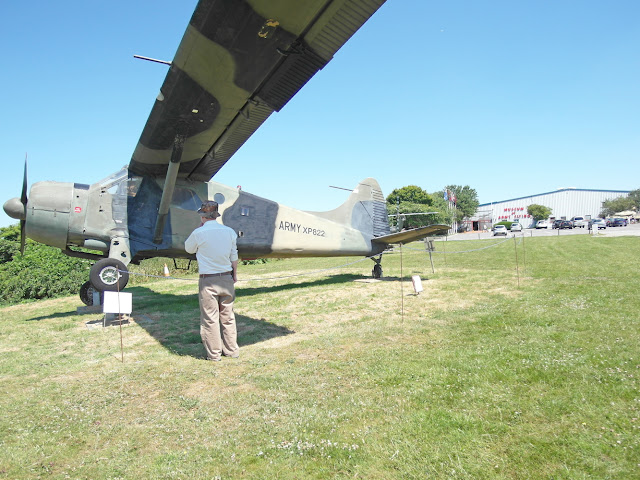 A recent visit to The Museum of Army Flying 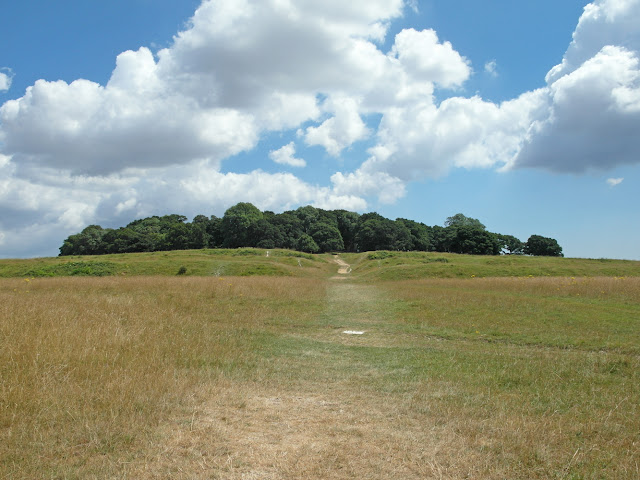 9. Looks smaller than you 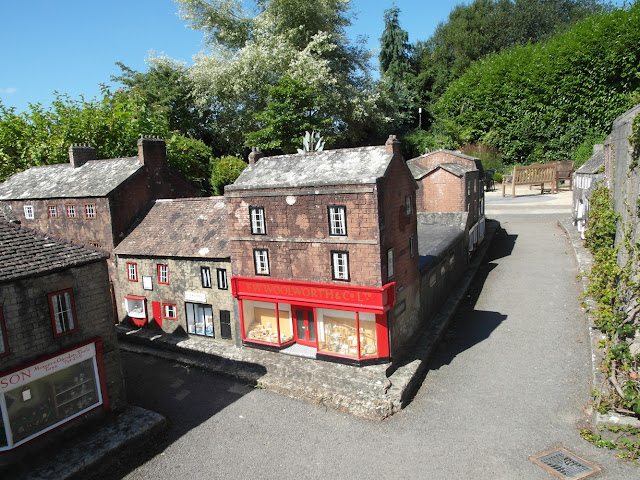 Another view from Wimborne Model Town

16. Something that could be from a Favourite Book/Movie 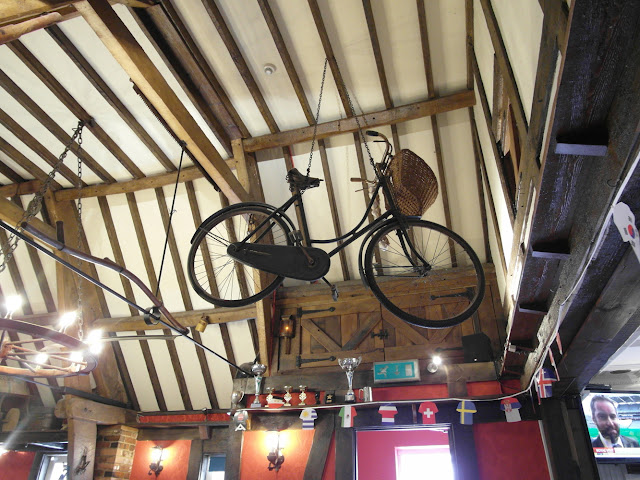 This reminded me of Mary Poppins, but I think it could also perhaps be ET

14. A Trilogy of Three (in UK a trilogy is usually understood to be a series of three books or movies, so this doesn't really count, but I love that the photo makes these alpacas look more like a three-headed monster - if you squint and forget to count the legs) 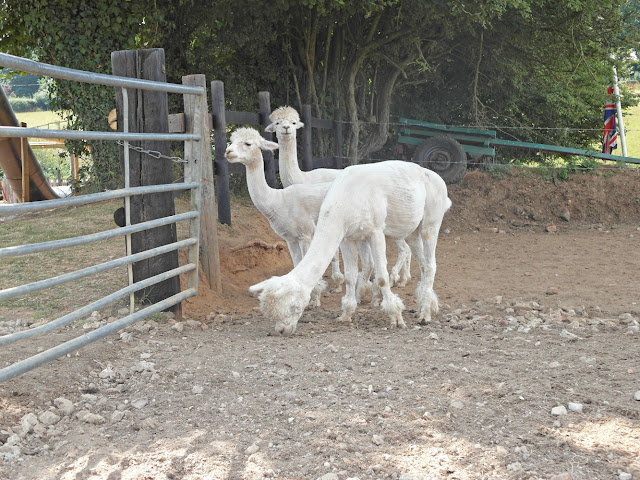 . . . a bit later than planned. I took these photos a couple of weeks ago, just a week or so into the recent long, hot spell, then forgot about them while busy doing other things. 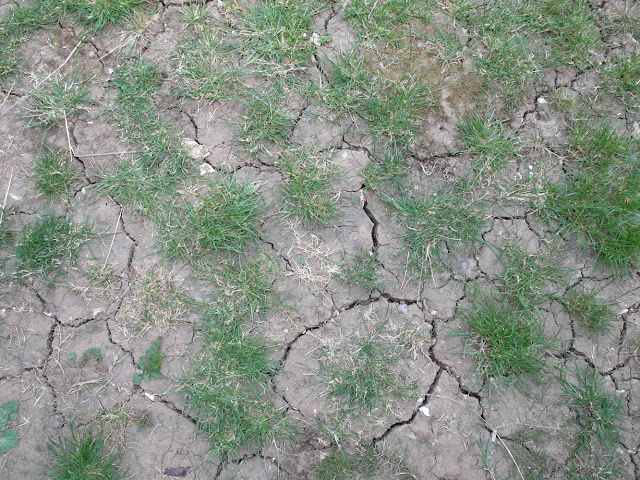 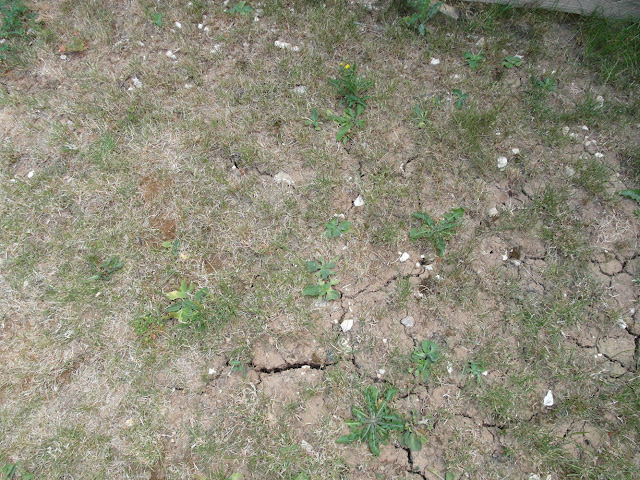 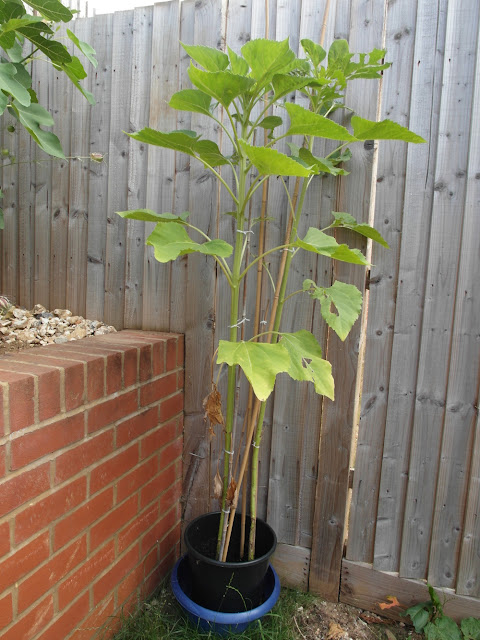 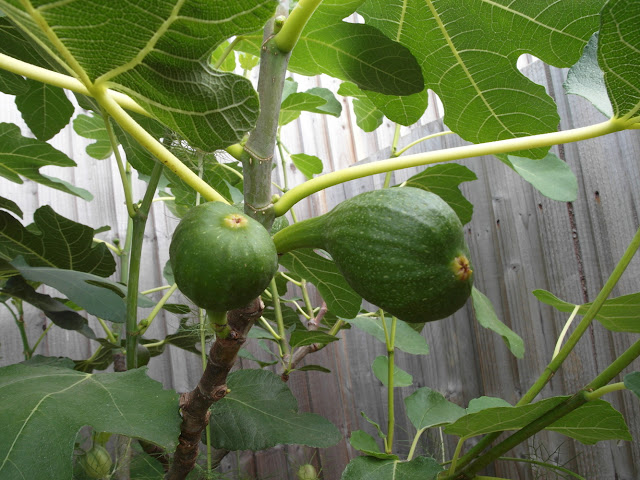 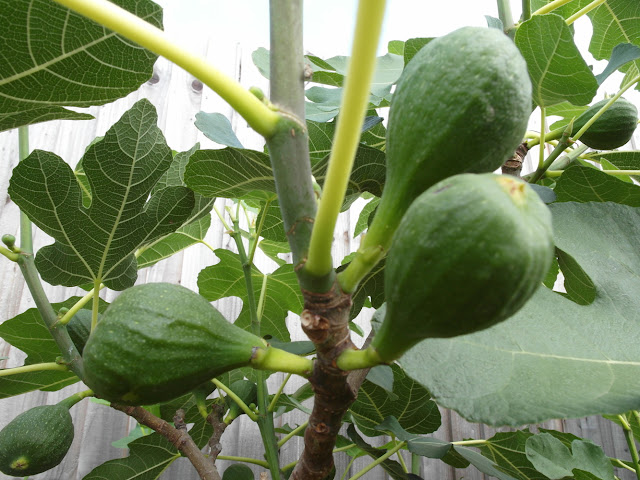 the crocosmias - my very favourite flowers - are about to burst open 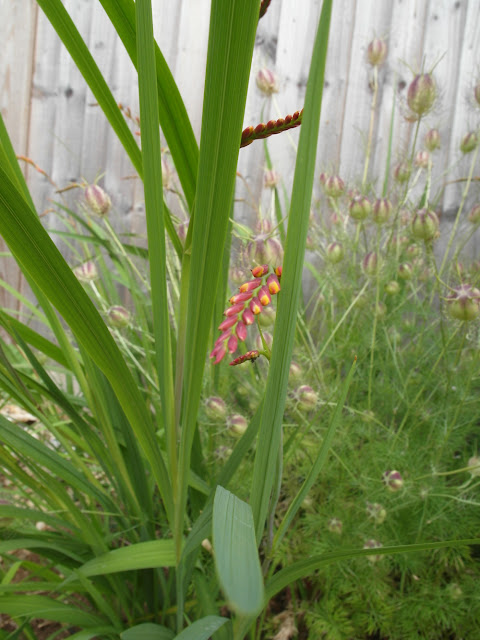 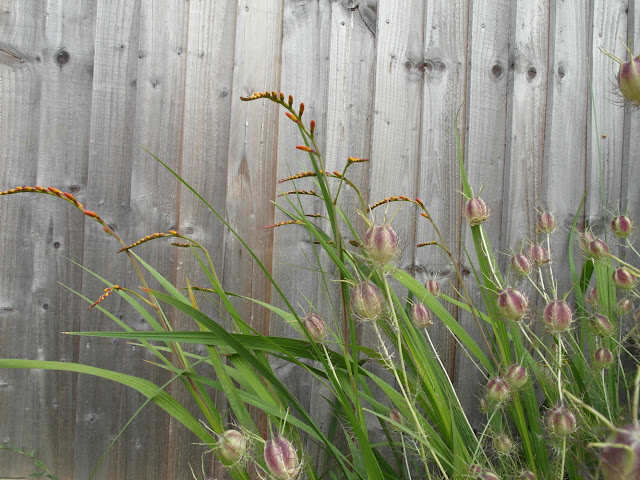 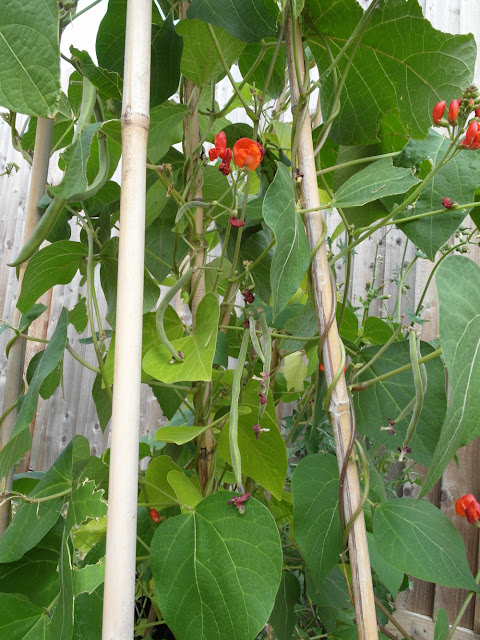 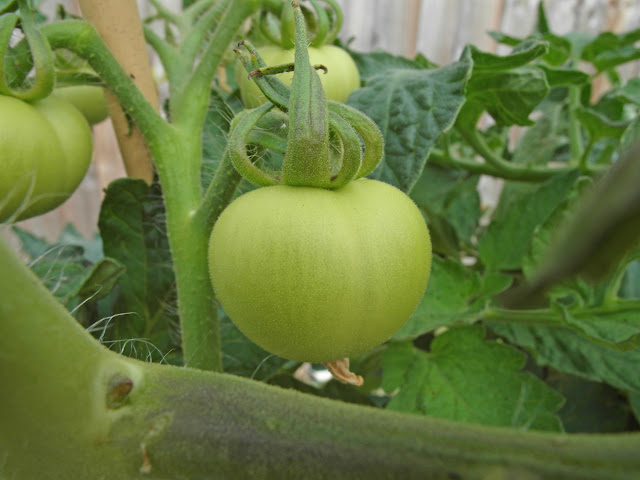 a pot of hollyhock plants, which really should have been planted out by now 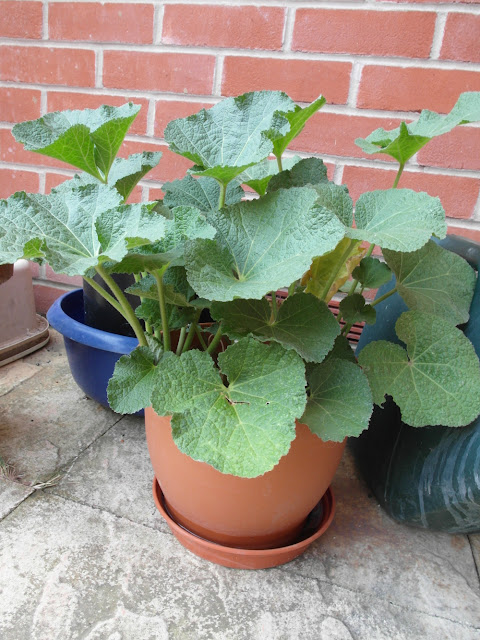 I've taken some cuttings from the fig tree, but not sure that they'll survive the intense heat 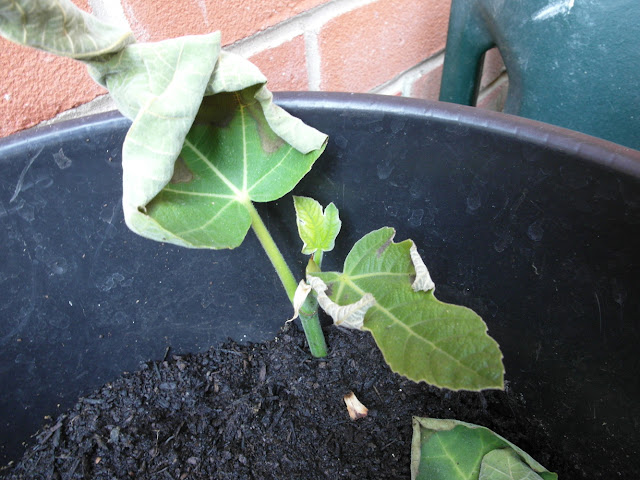 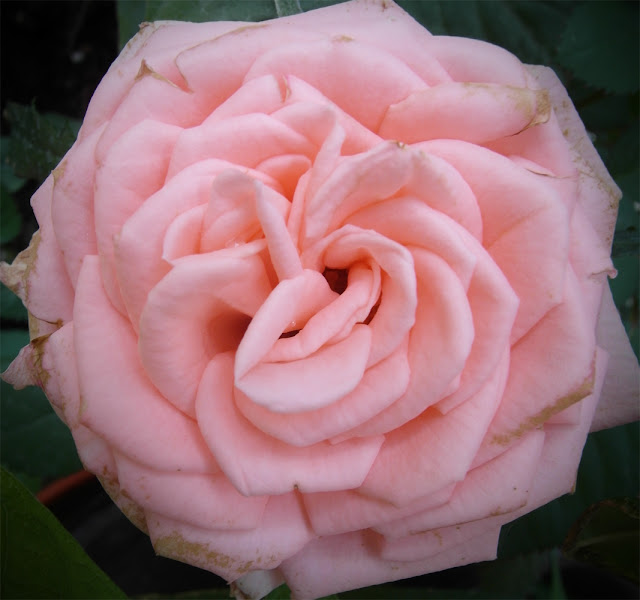 my little pot of strawberry plants, which have been grown from seed 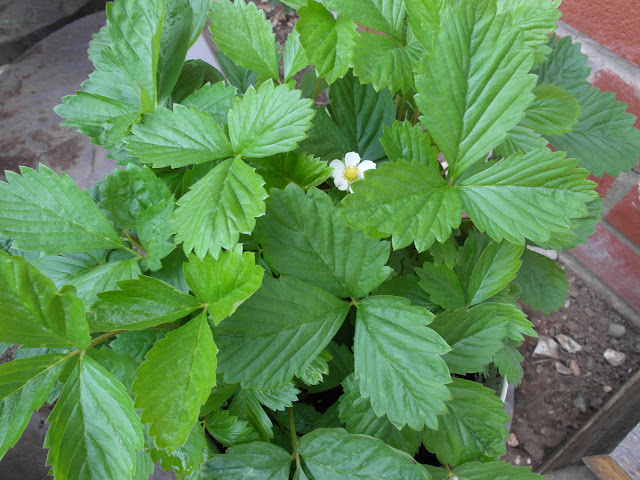 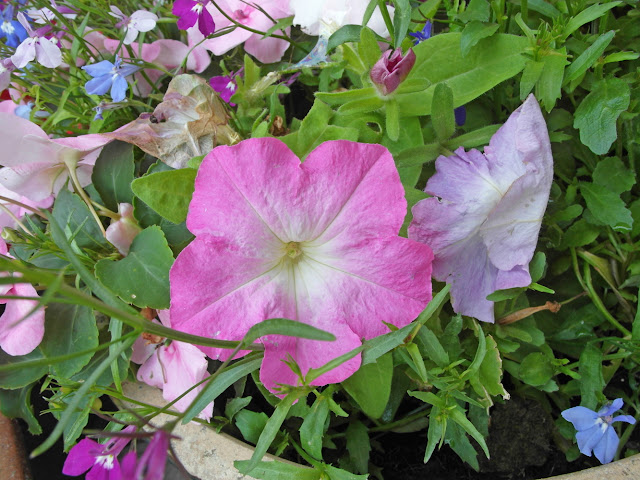 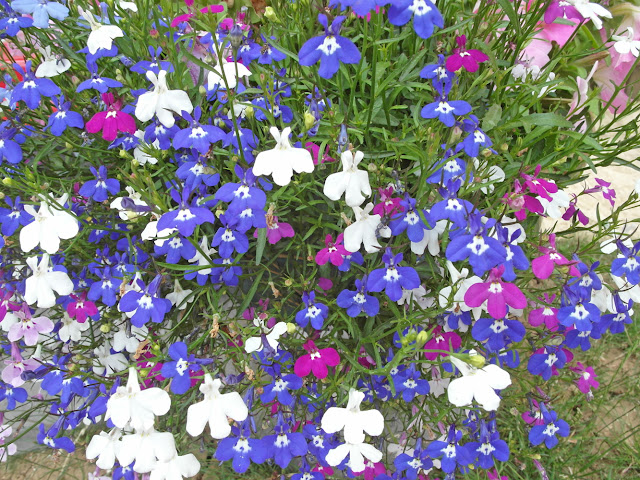 GM fixed some trellis to a small area of wall by the front door, and I managed to pick up a couple of reduced price clematis to plant there, one of them is already in flower 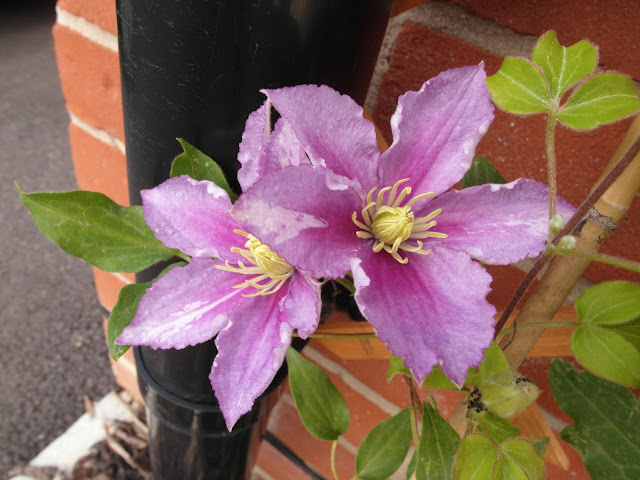 and the hydrangeas are looking quite magnificent. 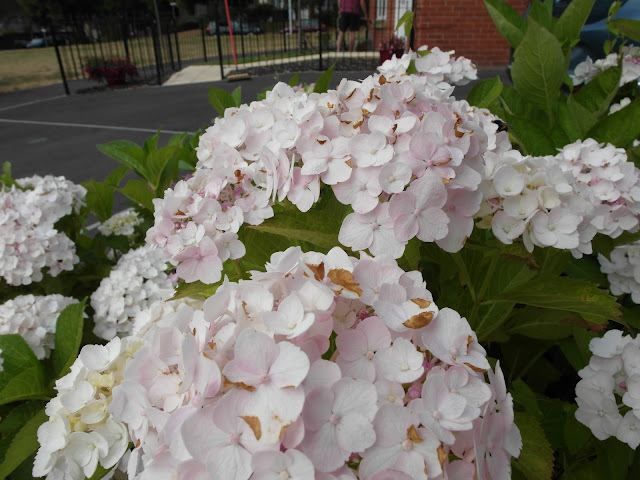 Lastly (and by no means least) my friend Jean gave me a plant as a belated birthday present, which is still in the pot, but, if you look closely, it's actually two plants, one with plain leaves and one with variagated leaves - you purchased a bargain Jean, two for the price of one, so thank you again. They are still in the pot as I'm really not sure where to put them just yet. 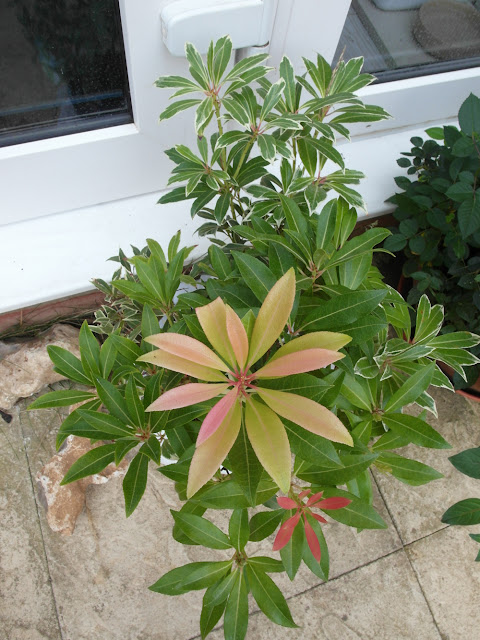 My finds for June

1. The rolliness of red (poetic license) 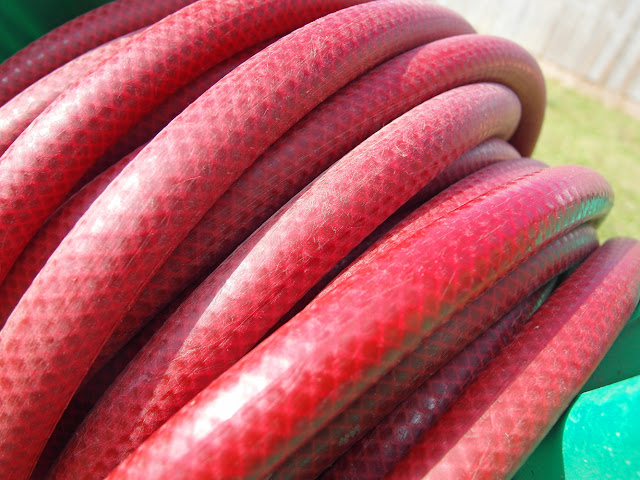 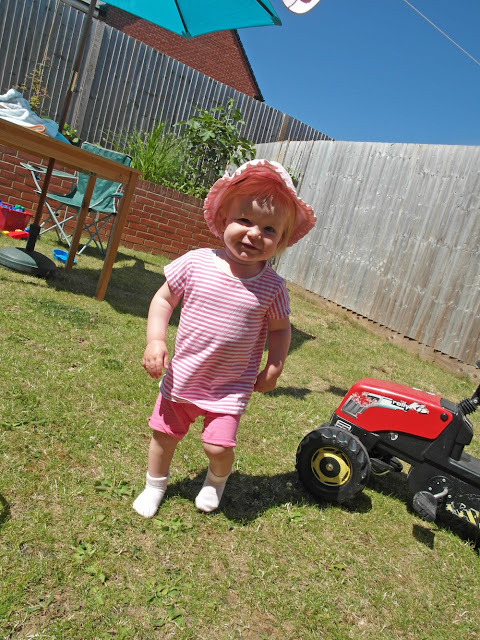 7. An unexpected reflection, in my car window 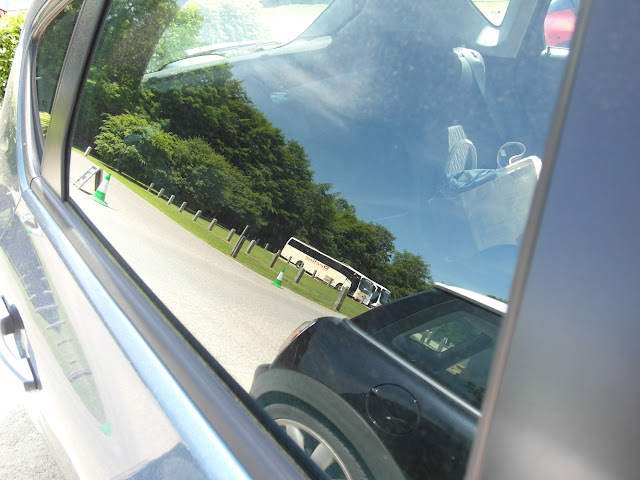 15. Out of the Blue - a rather ethereal aeroplane? 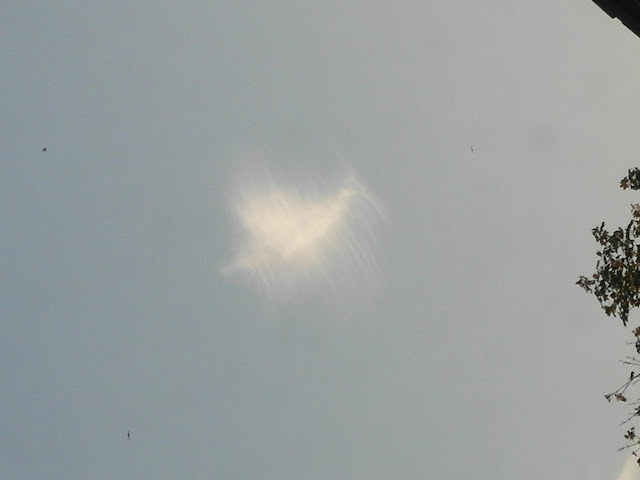 Alternative B. A coupon to use 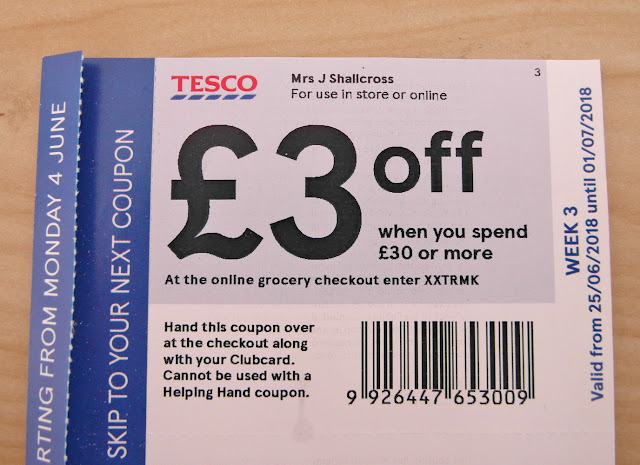